Woodstock updated again! Tue, 19 Jan 2016
We got to fine-tune some numbers and add more info to Woodstock in the 20's and early 30's thanks to some research into the Alger Hiss case by Robert Messenger.


Woodstock page updated! Tue, 29 Dec 2015
Review of BMED '27 and ADBM '24 clarified much of the early Woodstock numbers, and added a list of Electrite serials. There was a number of years in the middle of the old list that were actually December numbers in the middle of January ones, which I've fixed. Also, say hello to Woodstock numbers all the way back to 1917! I've re-dated and re-classified all Woodstock galleries in the database to suit the new info.


Gossen Tippa serial numbers updated. Sat, 26 Dec 2015
Took a deep dig into the info we have on Gossen Tippa and rebuilt the page..
Full Story

Moskva Updated, Janalif added! Mon, 21 Dec 2015
More research from Alex Sandler gives some more clarity on some brands we knew very little about, and even some nice info on Janalif, which is apparently more correct than the previous spelling of "Yanalif". Additionally, some orphaned categories like Progress, Volga and Ortekh got logically linked to their respective predecessors. I recommend checking out the source documents for #64 for additional identifying photos and the list of documented serial numbers from which these lists were compiled.


Moskva Age List added! Fri, 18 Dec 2015
Well, we haven't got much on many of the old Soviet-era manufacturers, but there is some research going on there with collectors, and thanks to member Alex Sandler and his list of dated Moskva serial numbers, we have a *very rough* approximation of that manufacturer's production now, which is better than nothing. :D


Remington page updated Thu, 17 Dec 2015
Zetix noted some clarification could be made in the portables section for the very earliest serial datecodes for Juniors and Early Portables and could use the addition of the early Rem-Blicks. This has been done (:


Gourland and National Portex updated! Mon, 16 Nov 2015
Added a page for Gourland, now that we've got two of 'em, and updated page for National Portex, adding sub-brand "Portex" to suit a machine now in that category.


Triumph Page Updated Sun, 16 Aug 2015
Thanks to the eagle eye of Georg S., I've updated the Triumph page with new info from sources 24 and 30. Also fixed a bunch of broken tags.. :D


Smith-Corona page updated Mon, 20 Jul 2015
Added a couple more years worth of extrapolation to the early Galaxies, and put in some data from the Color chart included in the 1964 5-Series Service Manuals. Interesting color names used by Smith Corona in the late 50's and early 60's suggest that the "baby poop brownish-green" we all love to hate is actually called "Sapphire Grey". Bizarre. :D 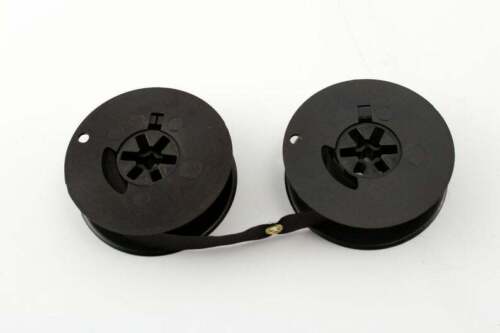 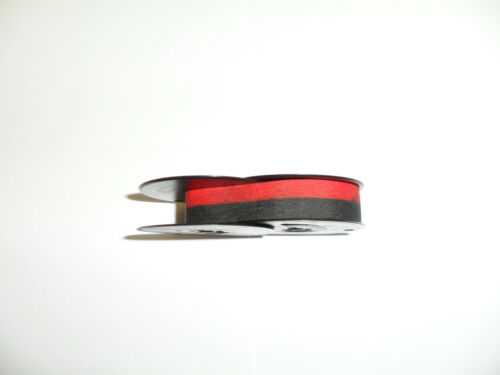 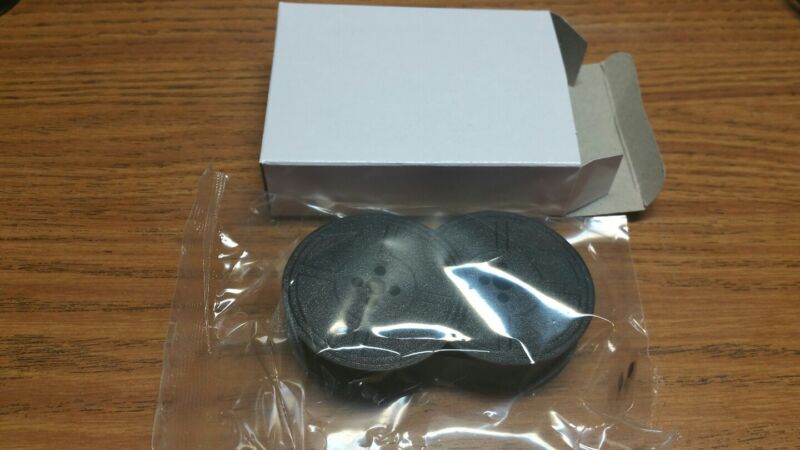 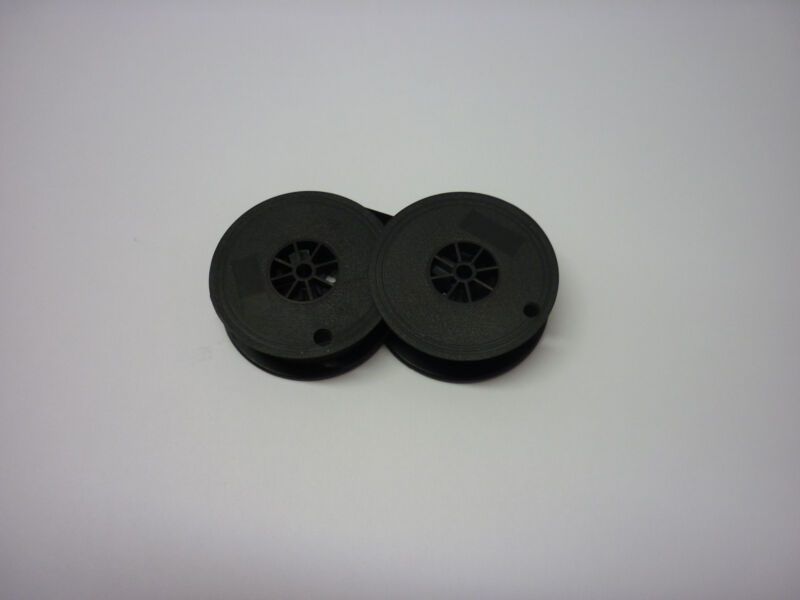 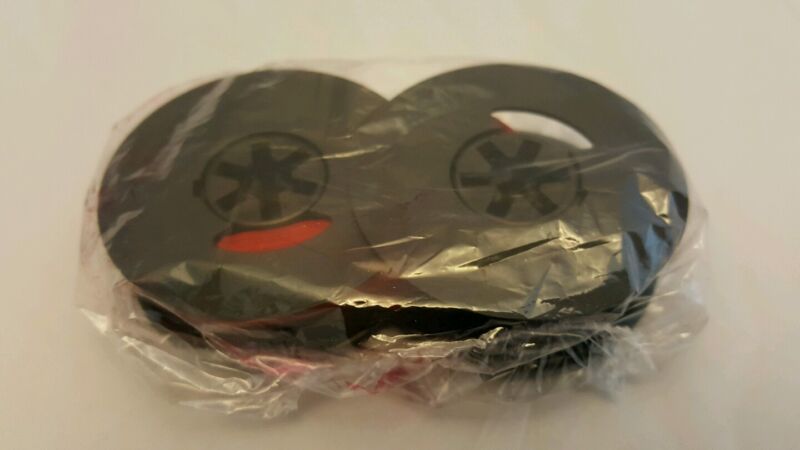