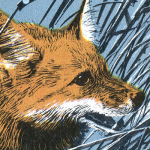 I started collecting typewriters in 2006, but what started it all was using my mother's Brother Student-Riter XL1 in 2004. The next year I received my grandma's Smith-Corona Silent, which was enough to hold me over for a little while but eventually led to an obsession with manual portable typewriters.

1959 Torpedo 18b Manual Typewriter With Case And Dust Cover 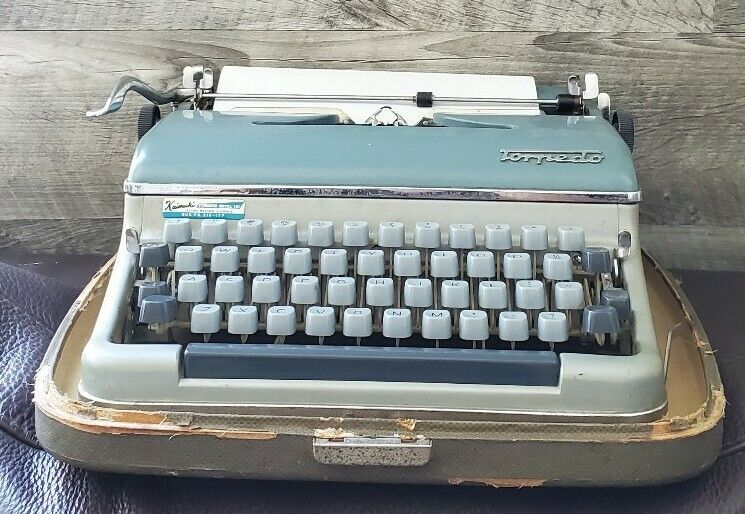 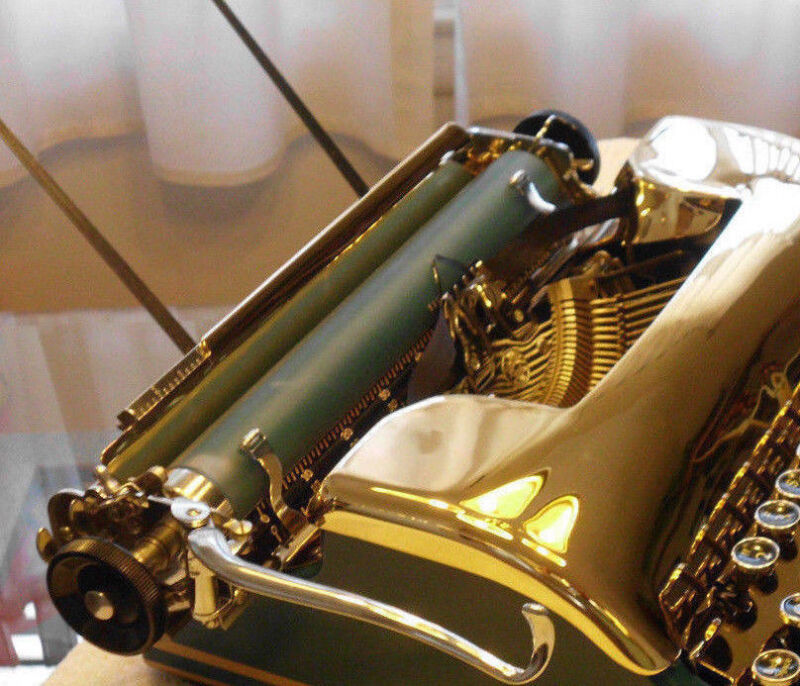 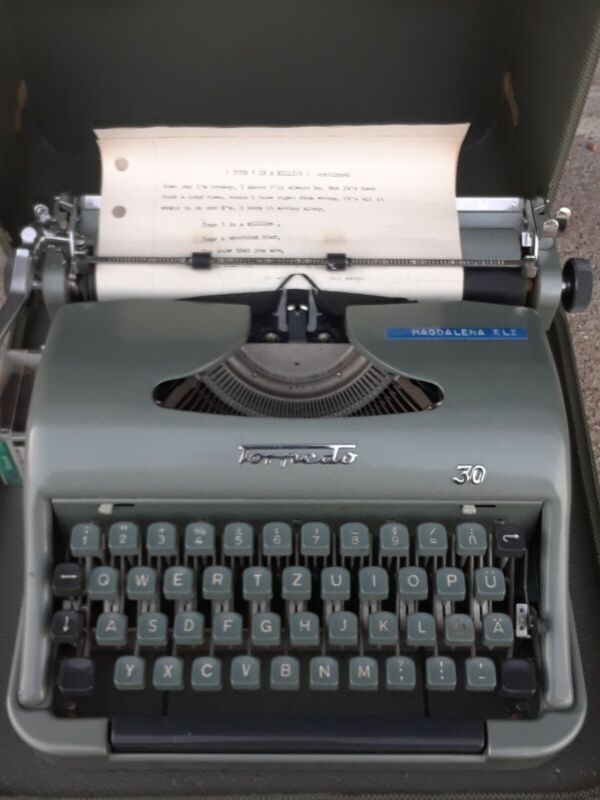 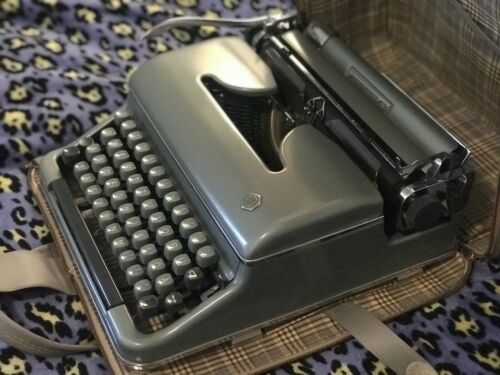 User Manual for A Torpedo 18 & 18b Typewriter Remington 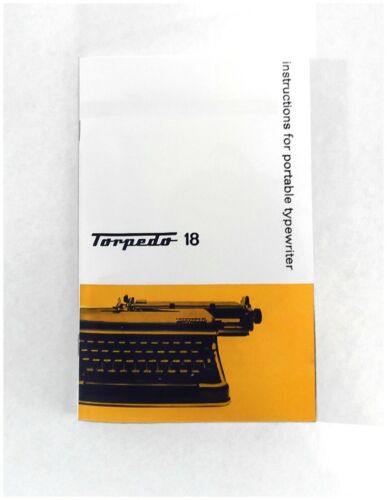