This one puzzles me a bit. I'd initially thought it a Portable No 1, given that it's missing the right shift key, but the serial number shows it to be a much later production that I would have thought, and possibly (even probably) not a 1 at all. This machine sat mostly unused in someone's cottage in northern Ontario, Canada, for decades. 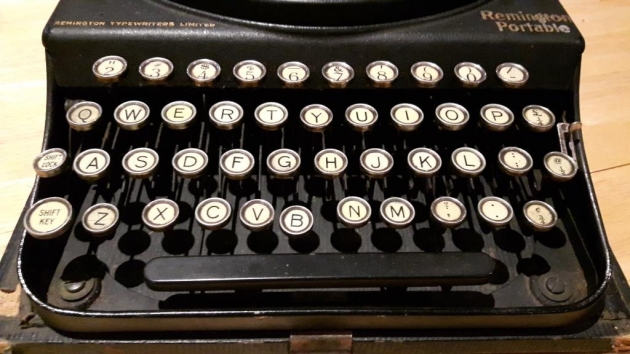 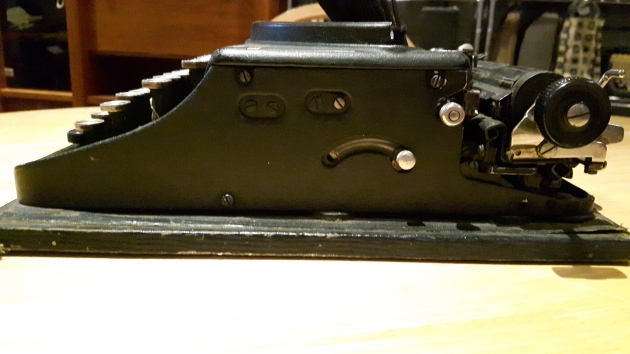 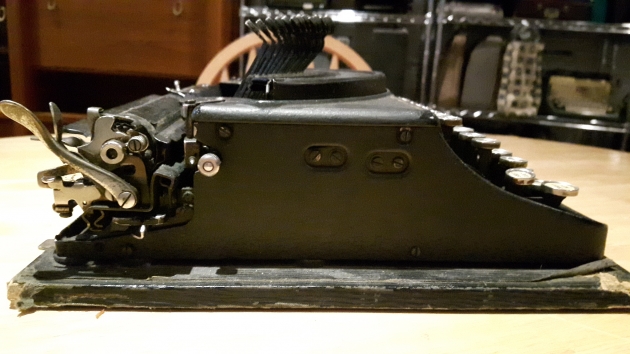 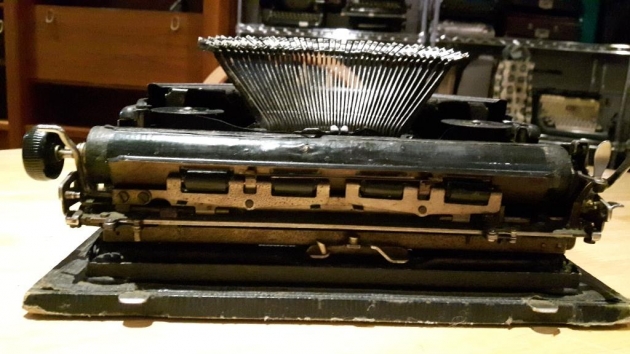 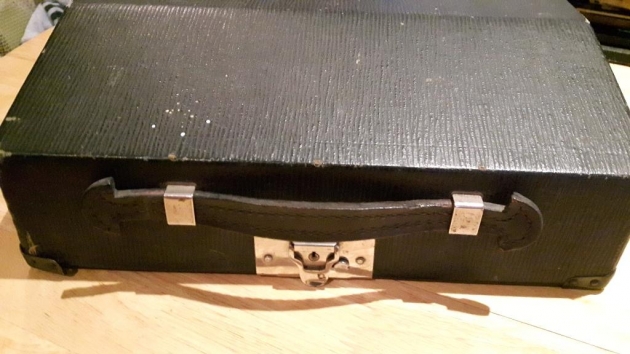 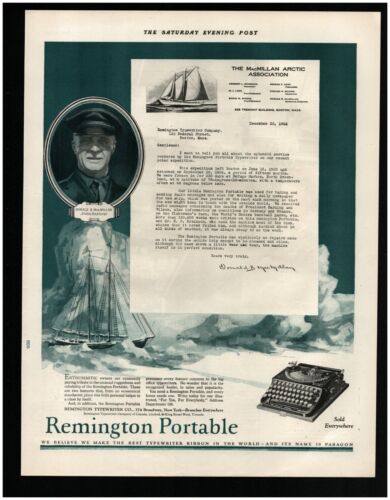