I spotted this typer with a Ukrainian keyset for sale on a local online listing site and added it to my favourites. It sat on the site for many months at $45. I felt sorry for it, so offered $25, which the seller accepted. It had belonged to her mother, who apparently used it quite frequently in the 1980s and '90s before she passed on. She was quite happy that I bought it, as she considers it useless in today's modern world. At first I thought that some of the keytops were nicotine-stained, but it makes no sense that some would be stained and others would not, so quite simply either it came with these keys in a brown colour or these are replacement keytops. It types well, though clearly needs a new ribbon. The store that sold this machine once sat about a kilometer from where I sit now. 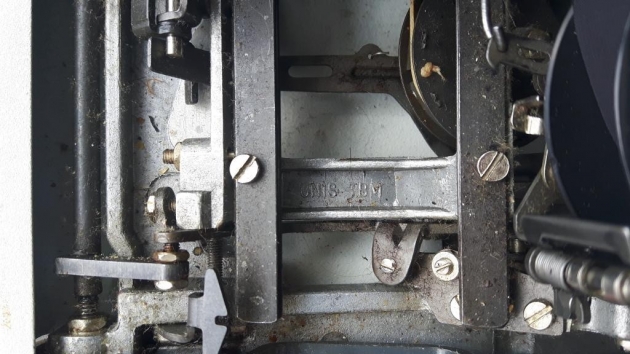 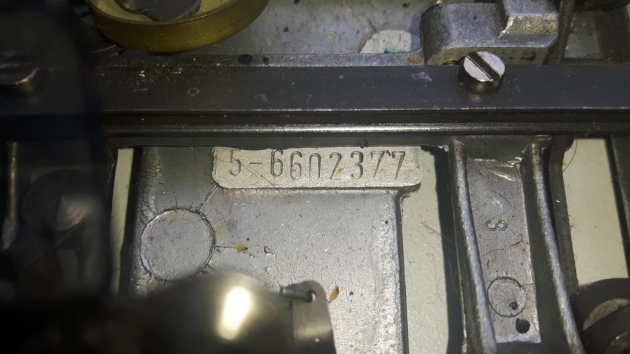 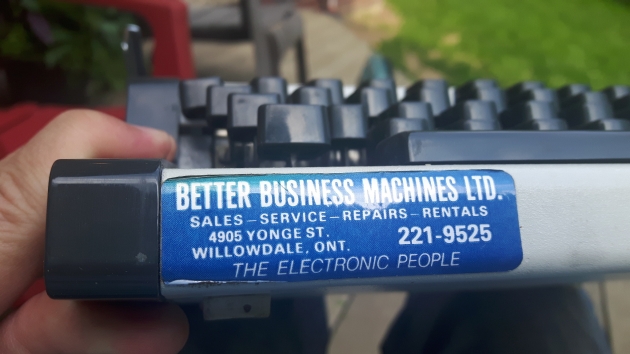 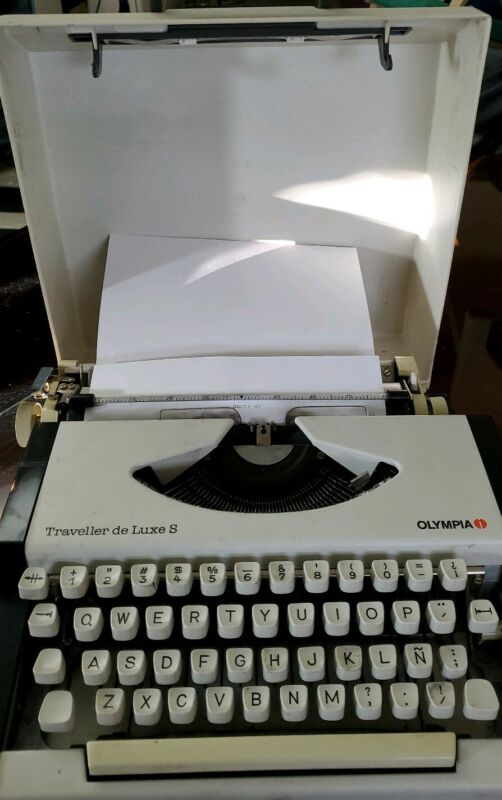 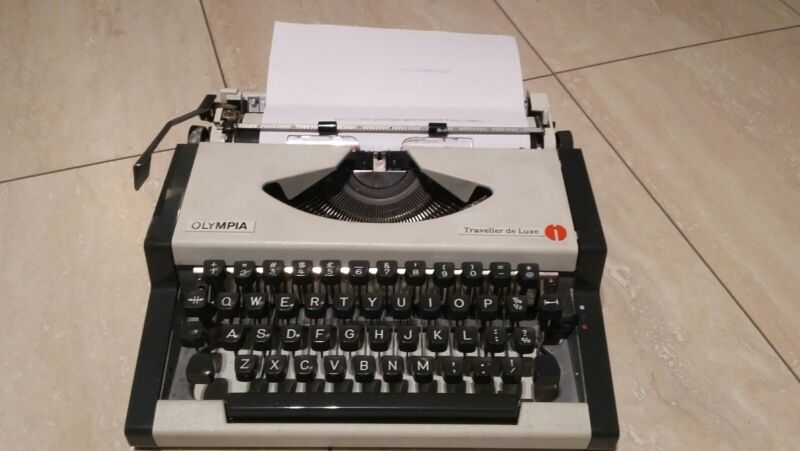