Although I learned to touch-type as a pre-teen on a Remington Noiseless portable, when I was younger my parents still had the Royal KMM that was (more or less) responsible for their meeting as well as an Olympia SGE 35 desktop electric. This Report de Luxe from the same timeframe looks and feels exactly as I remember, but this one can use conventional ribbons rather than the carbon-film of its big brother. I am fairly certain that the typeface is also the same which gives this one from a stranger some sentimental value! 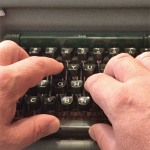 I have always loved typewriters along with other kinds of well-engineered tools and devices such as slide rules, calculators (particular HP), radios, cameras (particularly Nikons), and microscopes. In addition to appreciating their intrinsic beauty and utility, they represent "things that need to be figured out to be understood". That's how I first learned about computers and programming in the 1970s, by figuring things out for myself. It's activity in which I never seem to tire of engaging.

Although communities have arisen around other collection interests, typewriters have the advantage that those who use them also typically enjoy communicating through words, whether those words are about the machines themselves or their lives, hopes, dreams, or expressions of beauty. There's much to be appreciated here. 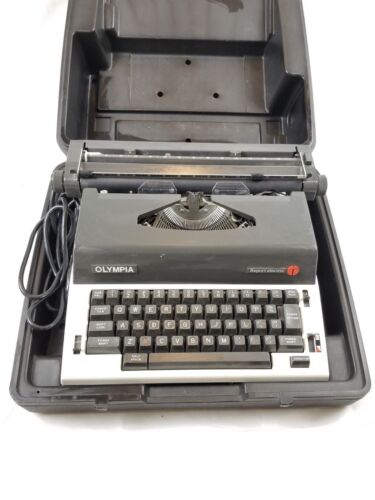 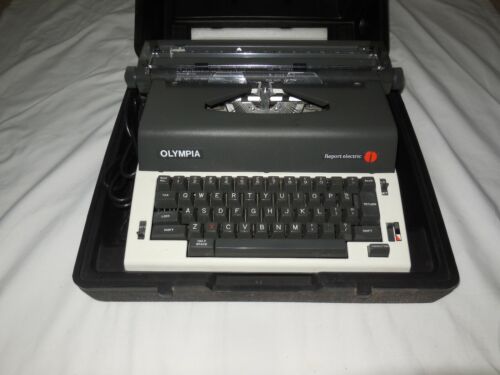 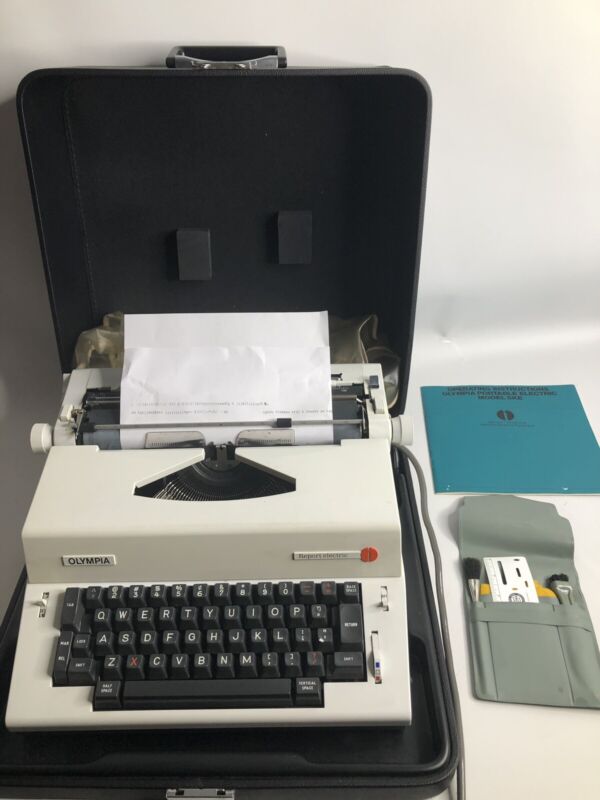 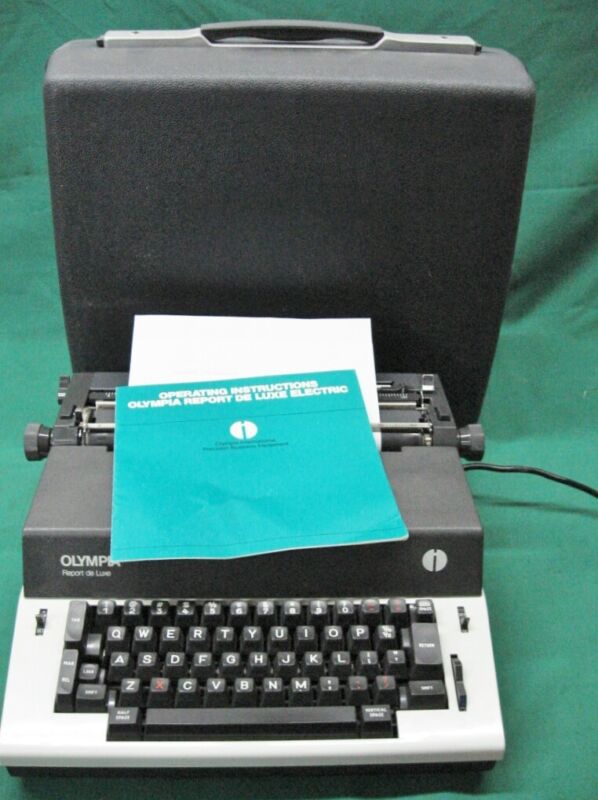 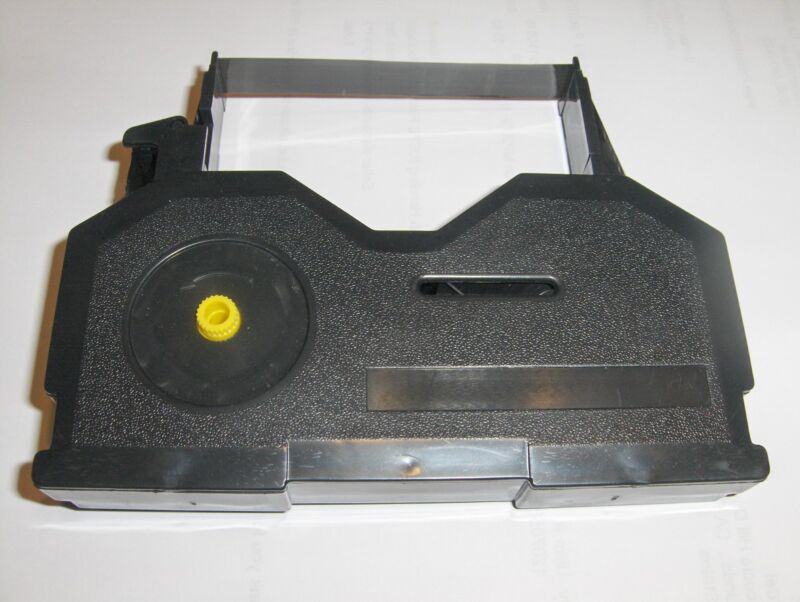