File this one under "Decision, Stupid." I didn't find this typewriter all that useful due to the Nordic keyset, so I sold it. Now I don't have a Rheinmetall with a Nordic keyset. Stupid. I even carried it across the Atlantic (I bought it in Oslo). I bought it and a red Hermes Baby and a grey Consul, also with Nordic keysets, which I also sold, from a guy in the north of Norway who I was pretty sure was selling off grandma's things, all three typewriters for the equivalent of CAN$100. Did I mention I sold them? What was wrong with me? 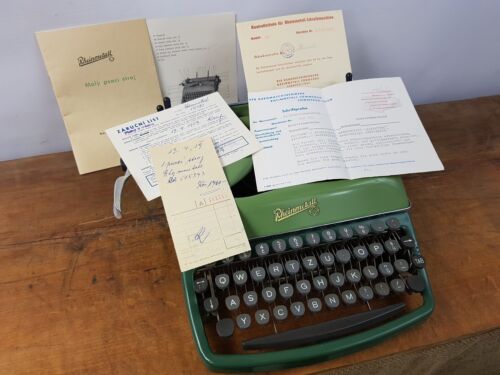 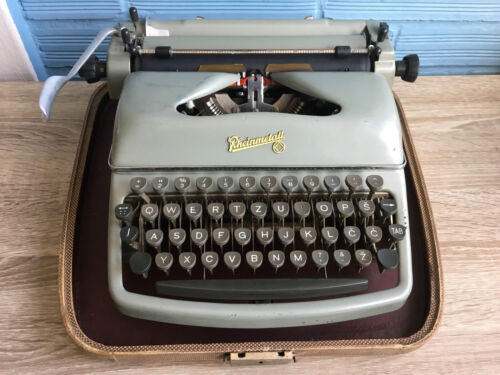 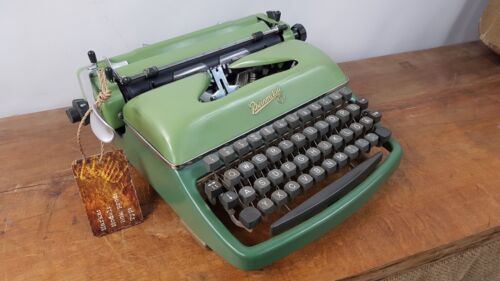