This is a work in progress.

This is my SG1, which has been recovered from its rusted solid slumber.
The machine was purchased on ebay, and was bent from being dropped, rusted solid in the escapement and segment, and full of muck as though it was buried. The shell scraped by something, which had gouged into the ribbon cover, while someone had attempted to paint it with poor quality paints that had degraded.

This is a work in progress. 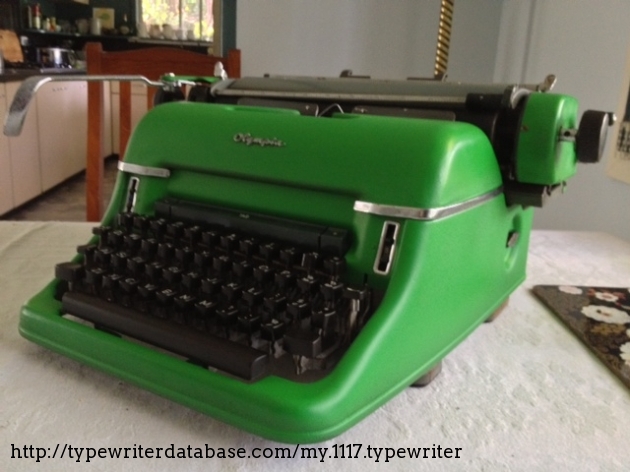 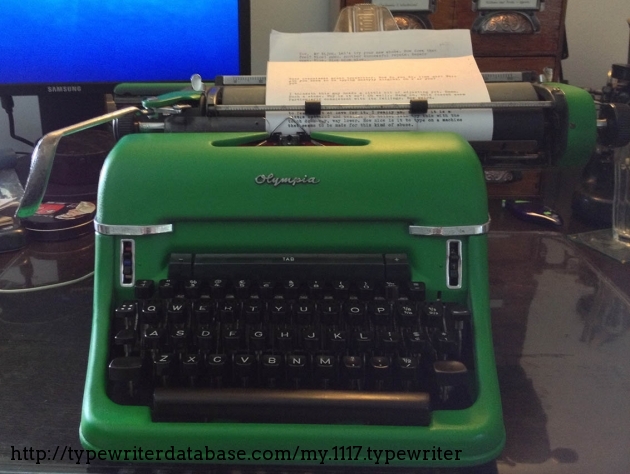 A resident of Melbourne, Australia. I have too many typewriters, and not enough space. But what can I say? I just love the things! 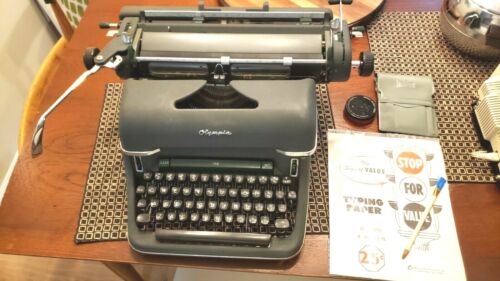 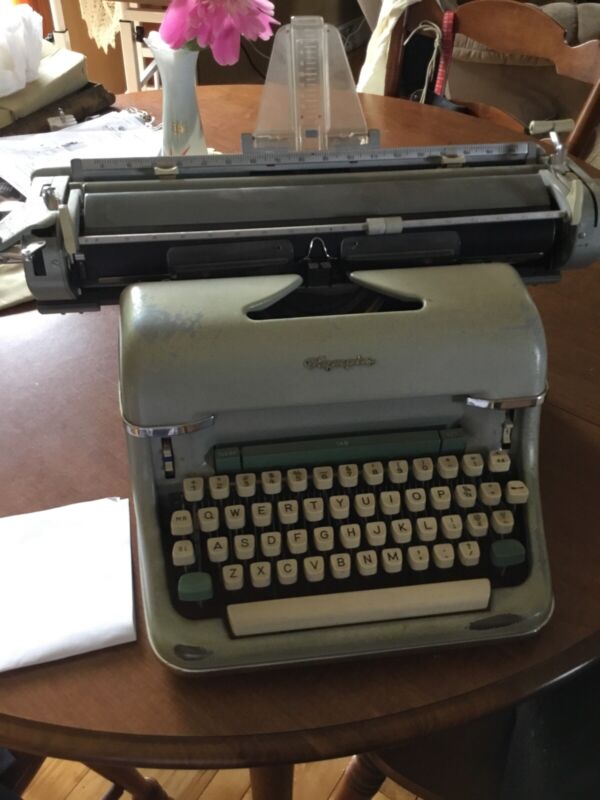 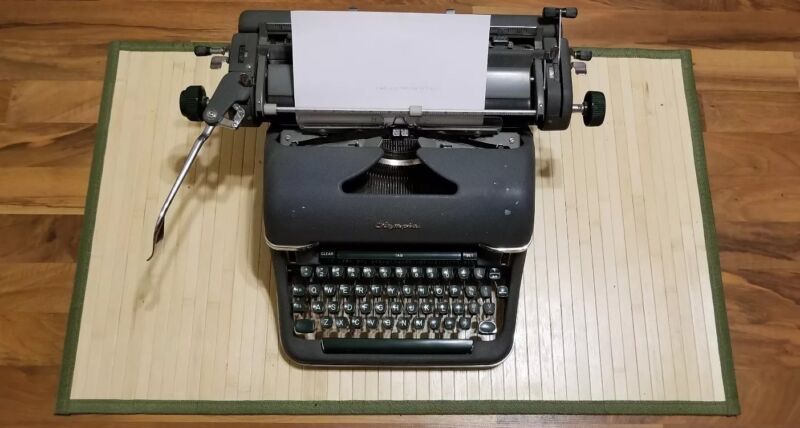 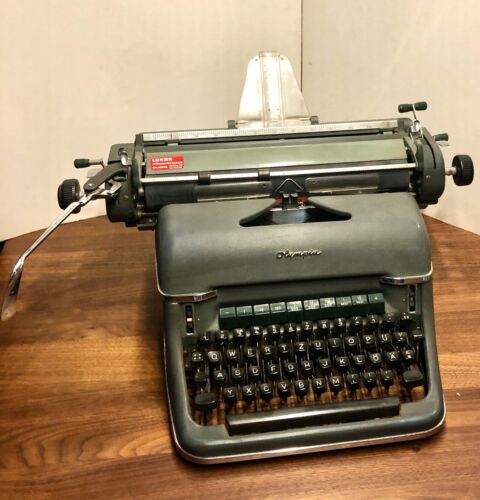 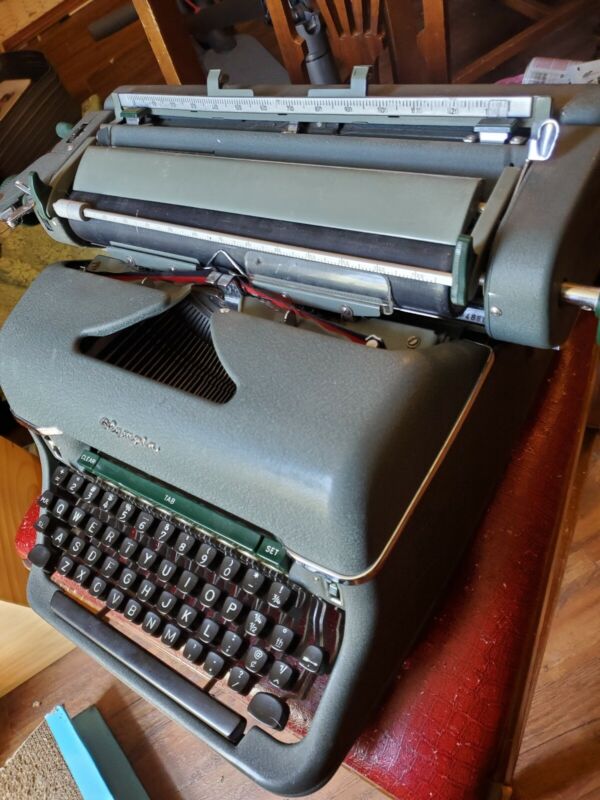