OLYMPIA PLANA AND THE OPTIMA PLANA These two machines have exactly the same design of Johannes Krüger,..with its two spectacular folding "gull wing " ribbon covers and its ultra slim shape,...only that the Olympia was made in bakelite and the Optima in metall years later in the East Germany after WW2.
+ The Olympia Plana bakelite was made in 1943 and its serial number is 155.809.
+ The Optima Plana was made 10 years later,in 1953 and its serial number...229.052. 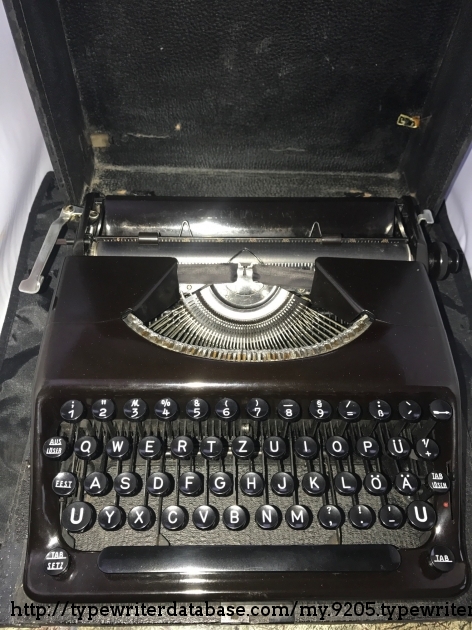 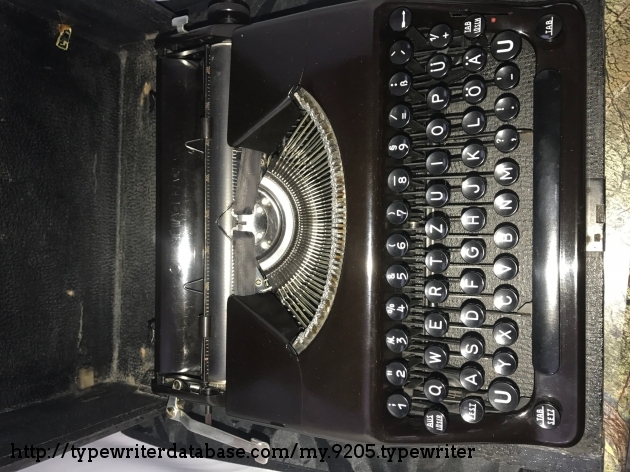 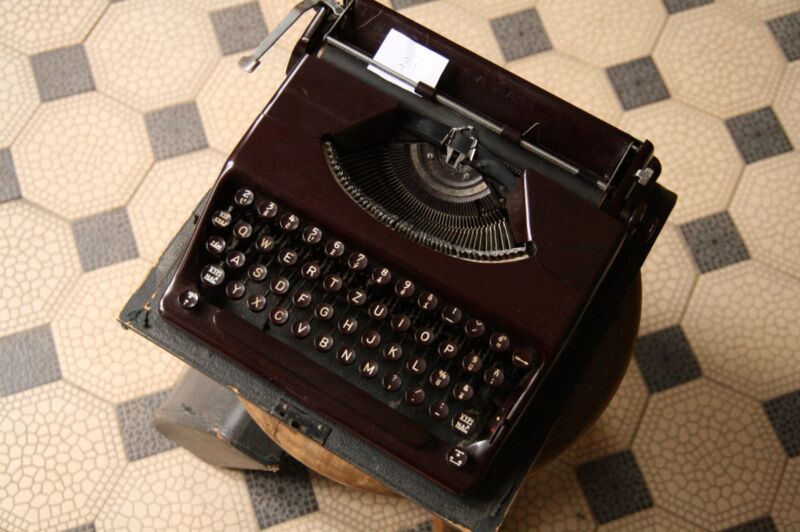